CBS Television producer David Roe of WDEF in Chattanooga, Tennessee prepared his staff for Cory Skyler Drouillard’s in depth interview about Modern Movement Art and his tribute to Paul Walker. It was on WDEF that Drouillard revealed he was offering the television screen as the new picture frame playing Modern Movement Art on a continuous loop.

Cam Canton was waiting with a big smile at the Hollywood Star Cars Museum in Gatlinburg, Tennessee when Cory Skyler Drouillard arrived to film the first green Mitsubishi that Paul Walker drove in the 2001 Fast and the Furious. Cam followed Drouillard making sure he had space to aim his cameras free of spectators.

Director of news Missy Broderick at WWMT CBS Television news in Kalamazoo, Michigan sent a lover of art to film Cory Skyler Drouillard gathering the completion of content for his tribute to Paul Walker. Drouillard was invited by Ken Fischang Director of Commercial Productions at the Gilmore Museum and Amy Everhart Perry director of development to film the rare 1969 Mustang Boss 429. The Gilmore is the largest car museum in North America. Directors Fischang and Perry spent three hours taking Drouillard and his publicist Chris Harris on a tour of the Gilmore and then invited them to a special lunch.

THE U.S. SPACE AND ROCKET CENTER OF HUNTSVILLE, ALABAMA

Cory Skyler Drouillard began tests in New York City from July 20 through July 24, 2022 of his fascinating new project the "Footsteps of America." Over a five day period in five different locations with publicist Chris Harris and pop artist Tom Zotos recording Drouillard as he moved through the crowds of people under the watchful eye of Safewatch Security Group of New York City. Chris Harris made the decision to take the test to Louisville, Kentucky on August 11, 2022 summoning the local ABC affiliate WHAS channel 11 to provide news coverage. The official launch of the "Footsteps of America" will take place at high noon (12PM) on August 29, 2022 in Birmingham, Alabama.

"Cory Skyler Drouillard is creating a new form of art that allows viewers to experience the world in a whole new way. It's Incredible"

"I looked at the link the art is amazing"

"Thank you for letting us be apart of this tribute." (Paul Walker -"American Muscle") 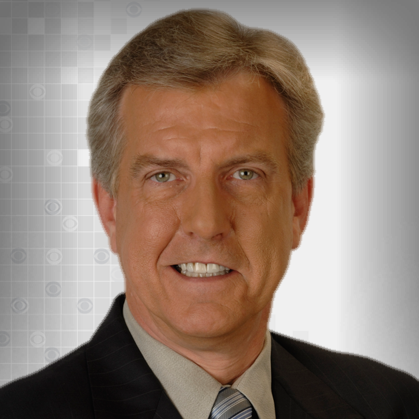 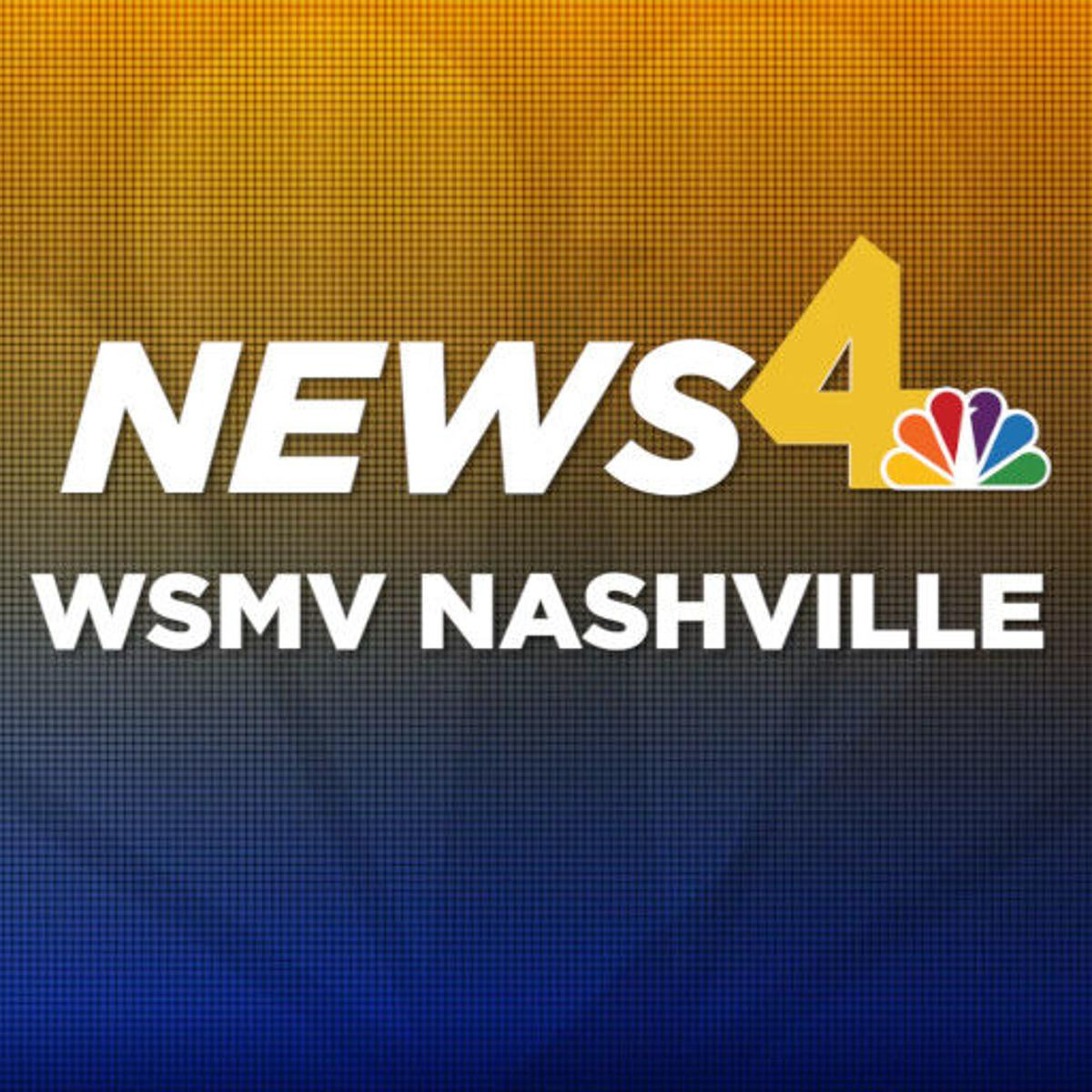 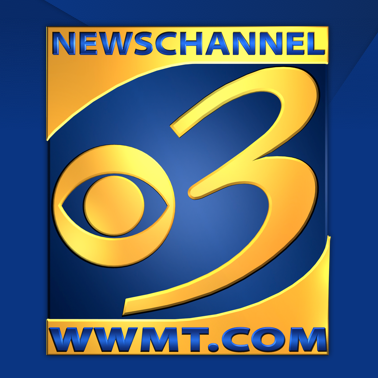 Modern Movement Art is the alternative to still art with a monthly subscription fee of $9.99